Getting Schooled on VDI – One University’s Experience 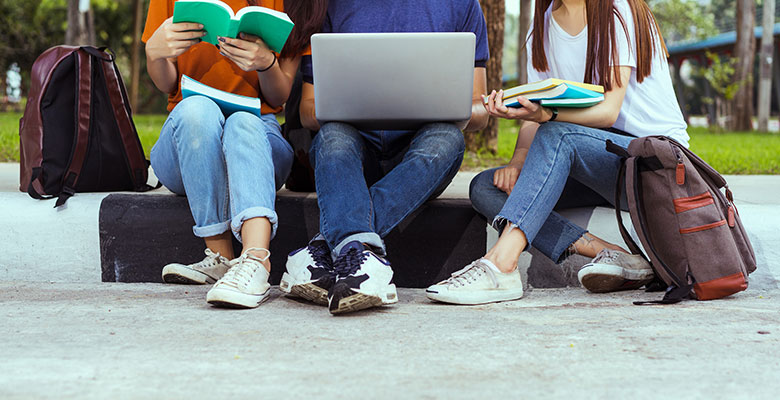 When virtual desktop infrastructure (VDI) first hit the market, the appeal of application control and security benefits were compelling, but early adopters found the stress on the backend infrastructure frequently caused performance issues and ultimately complaints from end users. Today, however, we’ve found that VDI can finally live up to its promises! We recently installed VMware View at a research lab in a major university. In this blog, Michael Chen, Daymark’s Senior Hybrid Datacenter Consultant, provides candid answers on The Lab’s deployment of VMware View.

Q. What prompted The Lab to move to VMware View?

A. The Lab was having issues with their existing VDI environment. After a maintenance event, some users had to wait almost two hours while logging in! Obviously, this was not sustainable, since all of their work was done on VDI machines. To avoid this maintenance penalty, users would simply leave their machines idle, which wasted a lot of resources and created serious security concerns.

Q. Were there other drivers prompting The Lab to move to VMware View?

A. Yes, they also wanted to find a way to patch their Windows operating system and applications easier. We decided to implement an application “layering” tool as part of the deployment that abstracted the application from the underlying OS. This allowed them to update the applications independently, as well as give them more control on provisioning applications to certain users. This change helped remove a significant amount of login script “bloat” that they had been using to ensure licensing compliance.

Q. Was there any resistance or hesitancy by employees or senior management?

A. We didn’t encounter much resistance from the senior management team, but we did receive some push back from existing users because they were concerned that the new desktops wouldn’t “feel” like their old environment. We spent a lot of time fine-tuning the desktops to make sure they had a familiar look and feel. The extra effort paid off and the users were comfortable with the desktops on Day One.

Q. What were some of the key migration challenges? How were they solved?

A. One of the biggest challenges we encountered was virtualization of their applications. Divorcing the application from the underlying OS is a complicated process because of the inherent dependencies built into the installation process, especially for something like Microsoft Office, which encodes the OS with specific licensing information. There was some troubleshooting that needed to be done, but we were able to work through these challenges without delaying the project.

Q. Were there any surprises during this migration?

A. VDI is a pretty network intensive design and the network at the university is complex. Responsibility for the network is split between the IT department within The Lab and the university’s overall IT organization. We had to carefully navigate around that segmentation during the project.

A. The Lab is very happy with the final outcome.  Users are now able to log into their desktops in under a minute.  It’s a huge improvement over the original two hours! We were also able to make the application launches much more responsive by leveraging the VDI stack. Users have a much faster desktop and are more productive. And the practice of leaving desktops idle is no longer happening.

Q. What are the next steps with VMware View? Are they sold and wanting to do more?

A. We’re currently working with The Lab to implement the same solution at their DR site to provide some measure of continuity if their main site ever experiences an outage. Furthermore, they’ve shared their experiences with the other schools at the university and there’s been a lot of interest. We’re hoping that we can replicate this success across other campuses in the school!

If you’re interested in more insights on optimizing VDI check out Michael Chen’s blog series “Is this Finally the Year of VDI?” If you have a specific question contact him directly. Thank you!